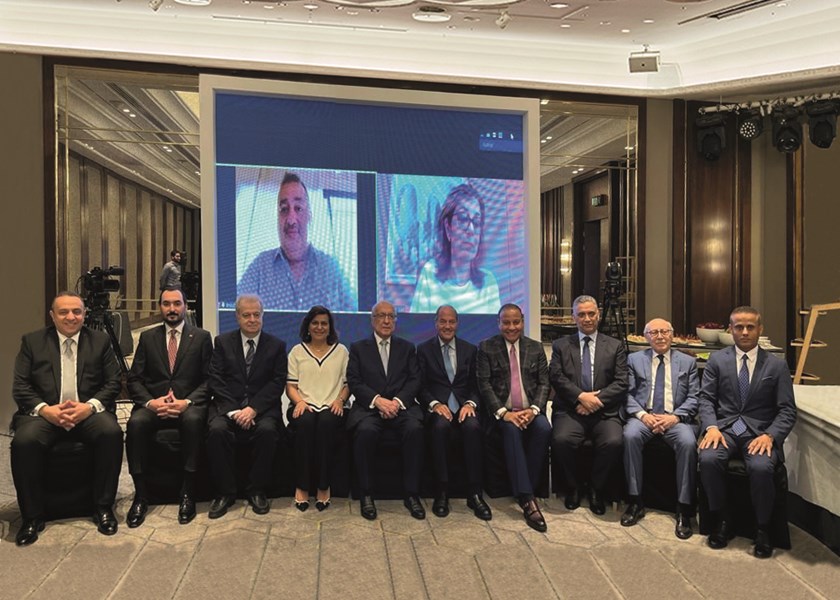 The Board of Directors of the World Union of Arab Bankers held its thirty-first meeting for the period 2022-2025, on Thursday, May 19, 2022 in Cairo - Egypt, and on its agenda was the election of chairman, two deputies and members of board. Dr. Joseph Torbey, Chairman and General Manager Credit Libanais Group was unanimously elected, as Chairman of the Board of Directors at the World Union of Arab Banks.

The new Board of Directors, whose mandate extends for a period of three years 2022-2025, is as follows: 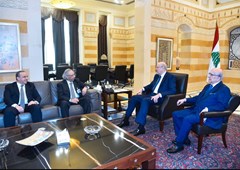 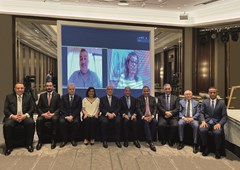