Chairman General Manager of the Banking Group Credit Libanais www.creditlibanais.com one of the leading banking groups in Lebanon and the region, active in all banking activities.


Chairman of the World Union of Arab Bankers (WUAB), www.wuab.org since 2006 which is the premier Arab Professional organization for Arab Bankers and finance professionals, or those of Arab origin who assume an active role in the finance and banking communities, locally, regionally and internationally.  WUAB aims at weaving a network of communication and establishing solid relations among Arab bankers and finance professionals.

Chairman of the Executive Committee of the Union of Arab Banks (UAB) www.uabonline.org since May 2007, a Union which Board he chaired for two consecutive mandates from April 2001-2007.UAB is a regional organization that comprises more than 320 Arab financial and banking institutions representing major Arab banks in the region.

A Founding Member of the Union Bancaire Francophone (UBF) through his position at the UAB and ABL.

On the Academic front, Dr. Joseph Torbey holds a PhD degree in Law from the University of Lyon (France) and has followed extensive studies in Public Administration and Business Taxation at the University of Southern California, L.A. (USA). 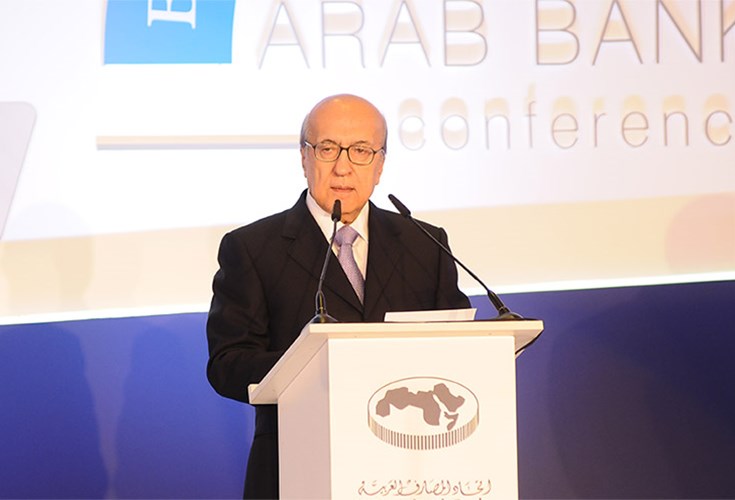 He published numerous publications on various banking, financial and taxation issues. Dr. Torbey has won many regional and international accolades for his accomplishments in the banking industry; the latest being the prestigious “Arab Banker of the Year 2019” Award by the UAB, during the International Arab Banking Summit held in Rome in June 2019. He also received the “Lifetime Achievement Award” awarded in March 2019 by Visa International Inc. “In appreciation for his long and historical contribution in setting up and growing Visa business in Lebanon, electronic payments industry and the banking sector in general. 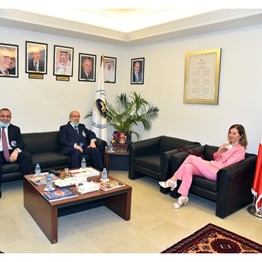 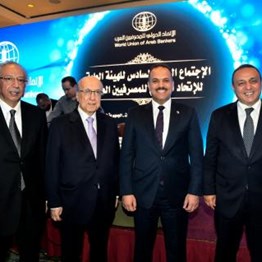